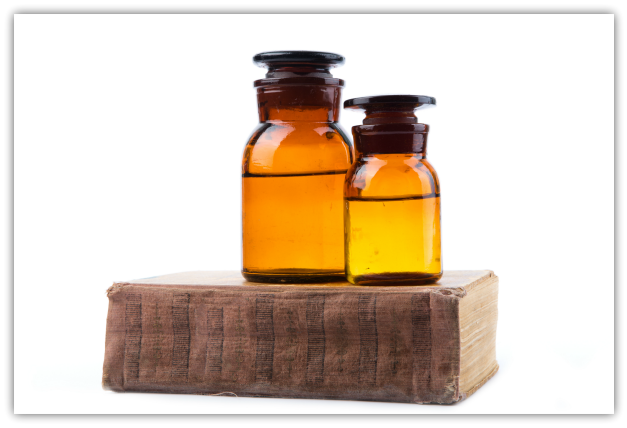 A Century-Old Medicine May Help with Autism

Estimates from the Centers for Disease Control suggest one in every 68 American children has been identified with autism spectrum disorder. Few effective treatments have been found, but a medicine that has been around for more than a century may prove helpful.

The Economist reported a very small human trial – only 10 boys were involved – showed a drug used since 1916 to treat the sleeping sickness spread by tsetse flies, may help children with autism. The trial paired the participating boys by age, IQ, and their level of autism. In each pair, one boy received the drug and the other received a placebo:

“Every participant given suramin showed statistically significant improvements in their performance on the tests at seven days. Those on the placebo showed no significant improvement. At 45 days, the boys who were given the drug were performing better on the tests than they had before the infusion, but it was clear that as suramin was leaving their system, their autistic traits were returning.”

The study’s results were published in the Annals of Clinical and Translational Neurology in late May; however, the research summary did not include parent’s personal statements. The study’s first author Dr. Robert Naviaux published those statements on his website.

One parent wrote, “Immediately after the infusion, a kind of inner cheerfulness started to come out. When we were walking back to the car, he was holding me hand. He started giggling and looked up at me and said, ‘I just don’t know why I’m so happy.’”

Another wrote, “In fact, his teachers at school were unaware of the trial and one day we got a note from the teacher asking about what we had changed. We were naturally concerned and when we asked they told us that, 'He has completed 3 weeks of schooling in 3 days!'”

Let’s hope larger trials prove the drug to be safe and its positive effects enduring.