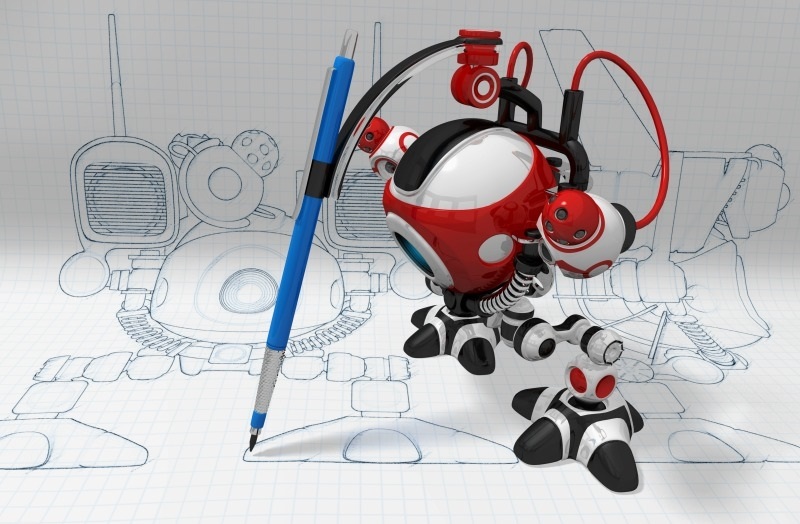 Don’t worry. Robots have not yet replaced human workers. In fact, according to The World In 2017 (published by The Economist):

“…automation seems to be pushing people from routine jobs, such as factory work, into non-routine ones, particularly those that require cognitive and social skills. Technological progress will cause a shift in the nature of jobs available and the skills they require. It is impossible to know for sure what these new jobs will be – the Luddites who campaigned against the mechanization of weaving in the early 19th century could not have imagined that new fields such as railways, telegraphy, and electrification were coming. But two tools can help us take a stab at identifying the jobs of the near future: hard-nosed statistics and predictive intuition.”

So, what do statistics tell us about the new jobs young people and career changers should be preparing to do? The U.S. Bureau of Labor Statistics looked at current trends and projected the fastest growing jobs from 2014 to 2024 would be:

Predictive intuition suggested quite a different set of careers. The World In 2017 suggested there could be demand for drone technicians and support staff as the use of autonomous vehicles increases. There may also be demand for bot wranglers, such as ‘chatbot’ specialists, who help bots provide customer service through speech and text. Indoor farming may prove to be a growth industry as urban populations increase. Other career possibilities included virtual fashion designers, robo-psychologists, and synthetic tissue engineers. Clearly, there is a world of opportunity.