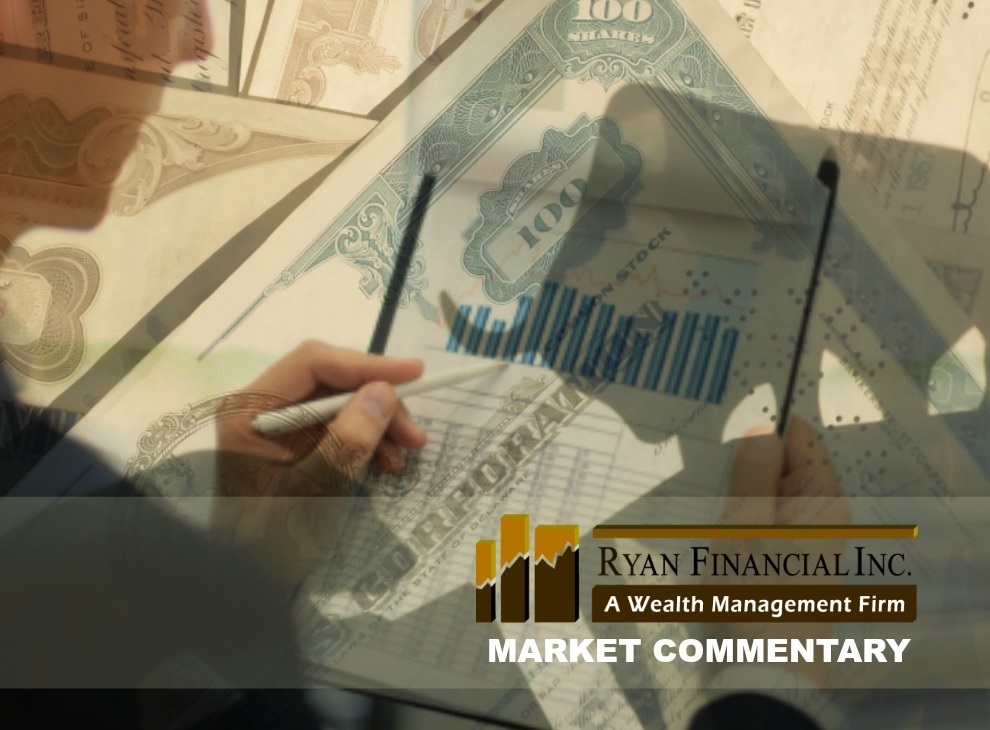 The Dow Jones Industrial Average surpassed 20,000 last week. Barron’s cautioned investors not to make too much of the milestone since, “There are only 30 stocks in the index so each one carries a lot of weight.”

Regardless of the significance of the Dow’s move, U.S. stock markets generally were upbeat about President Trump’s first week in office. Financial Times reported ‘animal spirits’ – a term British economist John Maynard Keynes used to describe the emotions that drive consumer and investor confidence – returned as rapid executive action indicated the new President would follow through on campaign promises, including infrastructure spending.

“However, the Trump trade – reflecting hopes of tax cuts, higher infrastructure spending, and an easing in business regulation – that had dominated financial markets since November also underwent a subtle shift this week. While financial shares still shone, it was sectors that will benefit from infrastructure spending and cope with higher inflation that led the way. Up 3.4 percent, the materials sector was the best performer on the S&P 500 with miners also seeing gains.”

U.S. stocks upward move was also supported by earnings growth. At the end of each quarter, companies report their earnings (which indicate how much profit they made during the period). FactSet reported 34 percent of companies in the Standard & Poor’s 500 Index have reported fourth quarter earnings, so far. Altogether, earnings are 2.7 percent above the estimates, although they remain below the five-year average.

Markets could be in for a bumpy ride next week as investors weigh in on President Trump’s immigration ban. Bloomberg reported one large technology company, “…inserted language in a securities filing on Thursday on the issue, cautioning investors that immigration restrictions ‘may inhibit our ability to adequately staff our research and development efforts.’”