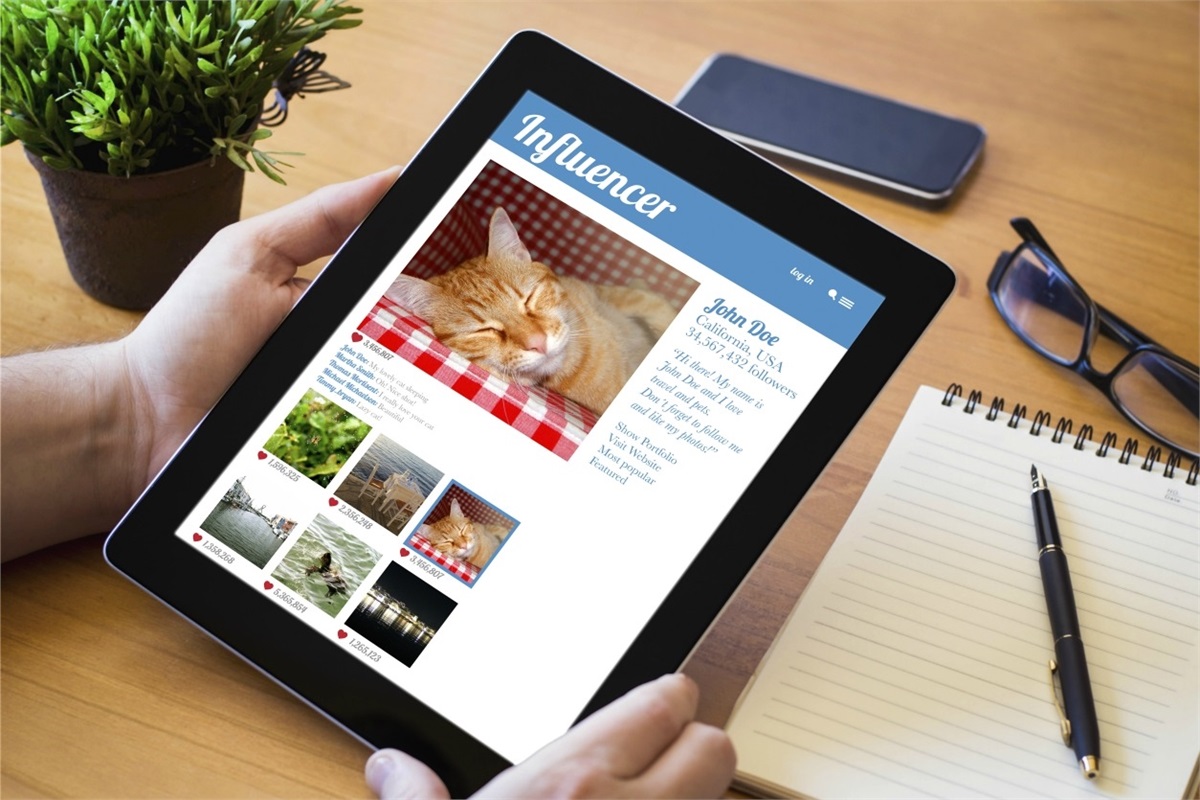 Do you have a friend or family member who prioritizes blogging, tweeting, or posting videos above doing homework, attending family dinners, or going out? It’s possible they’ve recognized an economic opportunity you haven’t considered: social media marketing.

Many social media influencers are celebrities, and they’re paid well for including brands and products in their posts. A celebrity with 100,000 followers may receive $2,000 to $12,500 – depending on the social media platform – to mention a product or service. If they reach one million followers, that amount increases to $20,000 to $125,000.

Celebrities are not the only “influencers.” In fact, non-celebrities carry more weight with some consumers. A survey from CollectiveBias found:

“…30 percent of consumers are more likely to purchase a product endorsed by a non-celebrity blogger than a celebrity. Of that number, 70 percent of 18 to 34 year-olds had the highest preference for “peer” endorsement.”

Clearly, peer endorsements are valuable, too. Inc. suggested the going rate for social media influencers is $25 to $75 per thousand followers, and some people earn much more:

“…It's been reported that beauty guru [name removed] earns $3 million a year. Comedy duo [name removed] rakes in $8.5 million annually. And the richest influencer of them all, [name removed], earns a cool $12 million dollars a year.”

Wielding influence online remains a relatively new industry and pay often depends on how valuable the influencer perceives his or her endorsement to be.