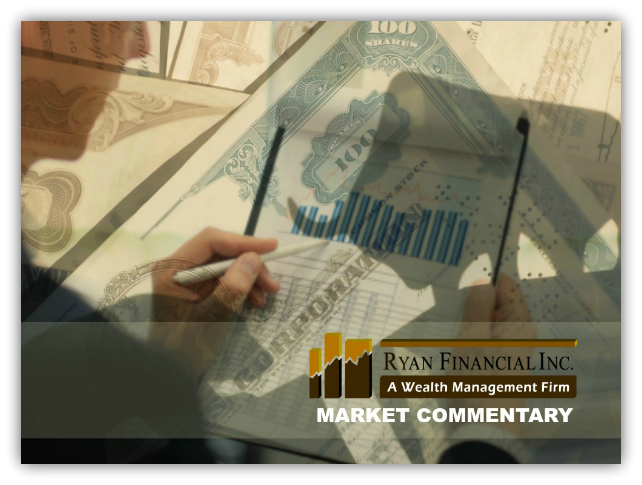 And the hits just keep on coming.

Last week was the anniversary of Black Monday. On October 19, 1987, the Dow Jones Industrial Average (Dow) lost 508 points, or more than 20 percent of its value, as it fell from the previous trading day’s closing value of 2,247 to 1,739. The culprits behind the historic drop are widely thought to be program trading, high valuations, and market psychology.

The anniversary didn’t put a hitch in the markets’ giddy up last week, though. The Dow closed above 23,000 for the first time ever on Wednesday. That’s the fourth thousand-point milestone the Dow has passed this year, according to Reuters.

The Standard & Poor’s 500 Index also finished the week at a new high. Strong earnings, along with optimism about fiscal and monetary policy, contributed to investors’ optimism. Financial Times wrote:

“U.S. stocks hit record highs yet again and the dollar touched its strongest level against the yen for more than three months as growth bulls applauded news that the Senate had adopted a fiscal 2018 budget resolution, opening the way for tax reform. U.S. Treasuries fell – most sharply at the longer end of the curve – as participants fretted about the prospect of increased federal borrowing and potentially higher inflation."

It’s interesting to note, despite major U.S. stock markets hitting new highs, bullish sentiment has been below the historical average 36 times this year, including last week. The AAII Investor Sentiment Survey showed bullish sentiment down 1.8 percent, while bearish sentiment gained 1 percent and neutral sentiment was up 0.8 percent. Of course, some consider this survey to be a contrarian indicator.