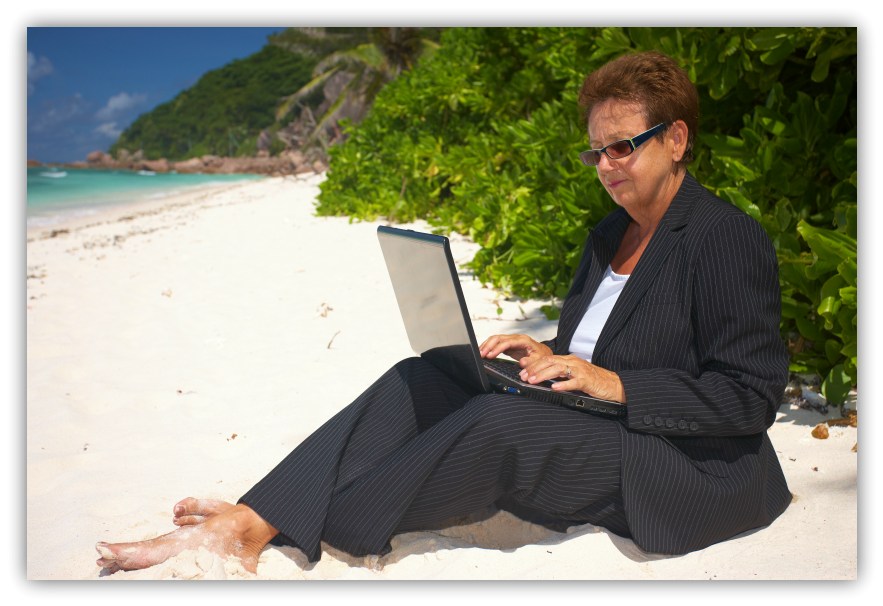 The shortening of American vacations owes something to both fear and ambition, according to Project: Time Off:

While waiving a few vacation days may impress the boss, there are some significant economic consequences. For instance:

The same was true of senior management. Company leaders believe corporate culture encourages vacation and often hear about the value of taking vacation, but are unlikely to use all of their vacations days.