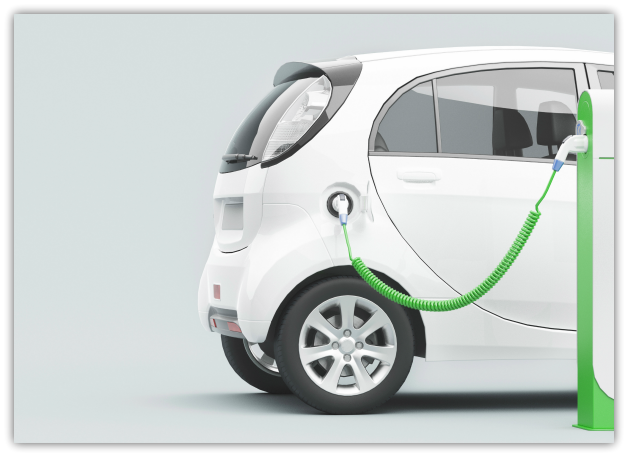 Are Electric Engines the Tortoise Competing with the Combustion Engine’s Hare?

In the late 1800s, the Paris-Rouen race for horseless carriages included 102 vehicles fueled by steam, petrol, electricity, compressed air, and hydraulics, reports The Economist. Not a single electric engine made it to the starting blocks. (The internal combustion engine won.)

Oh, how times have changed!

Financial Times reported the UBS analysis suggests the market may be at an inflection point as the total cost of ownership for electric vehicles may become comparable to that of combustion engine vehicles as early as 2018 in Europe, 2023 in China, and 2025 in the United States.

Even though their popularity is growing, electric cars comprise a small portion of the market today. UBS expects electric cars to account for 14 percent of the global market, and more than one-third of the European auto market, by 2025.