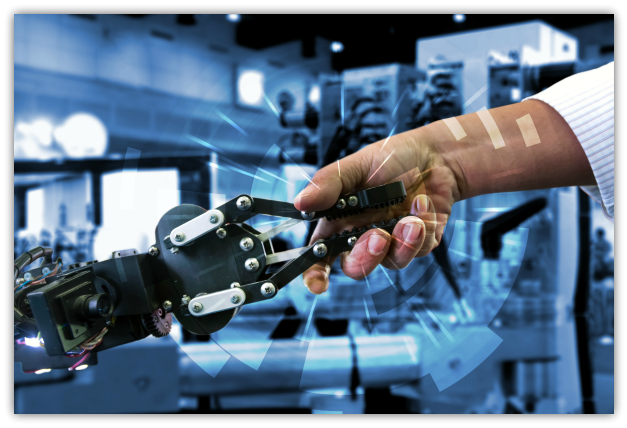 Are you concerned about human obsolescence?

Researchers from the University of Oxford and Yale University asked experts at several artificial intelligence (AI) conferences how long it would be before machines became better than humans at various tasks. The answers weren’t encouraging.

Overall, researchers think there is a 50 percent chance that AI will outperform humans at all tasks within 45 years. They also said it’s possible many jobs humans do now will be automated within 120 years. Asian survey participants expect the change to happen more quickly than North American participants do.

Wondering if this might affect you? Here are a few of the time frames as determined by averaging survey participants’ answers. Machines may be better at:

While the idea of human employment prospects becoming more limited is disturbing, there is still time to capitalize on shorter-term opportunities. For example, eSports is a booming industry. FactSet reported, “Last year’s League of Legends World Championship sold out the Los Angeles Staples Center in less than an hour…an additional 43 million tuned in online – for context, the 2016 NBA Finals Game 7 broke records with 30 million viewers…” The League of Legends champions took home about $1.5 million in 2017.

If you can’t picture yourself encouraging your loved ones to spend hours playing video games, perhaps an online or bricks and mortar eSports store is an option. According to reports from Statista, the eSports market is growing 40 percent year-over-year globally and is expected to generate about $1.5 billion by 2020.