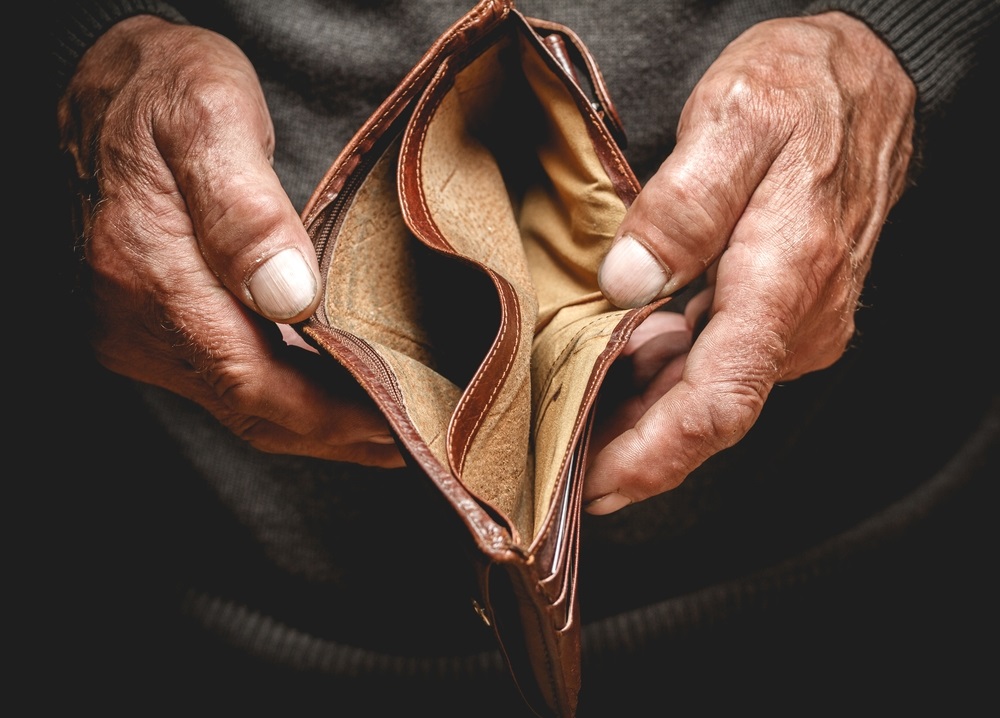 Can Social Security Be Fixed?

Will Social Security be different when you retire? Its reserves are projected to be depleted by 2034, and if that happens, the program could pay retirees only about 80% of projected retirement benefits. 1

Since 2010, Social Security has paid out more than it has taken in. With roughly 10,000 baby boomers retiring every day, this trend will continue for a while. 2

At some point, public opinion will likely force Congress to “rescue” Social Security. How might that happen?

Several fixes have been proposed. One idea involves gradually raising the program’s Full Retirement Age from 66 to 69. Another would adjust the formula for calculating benefits, with wealthier retirees receiving less Social Security income than poorer retirees. The cost-of-living adjustment (COLA) for current Social Security recipients might be adjusted so that COLAs become smaller. Or, the earnings cap on Social Security taxes paid by pre-retirees might be raised far above the current $127,200, which would pour more revenue into the Social Security Trust Funds. 2

In 2015, the number of millennials began to exceed the number of baby boomers – a development that may also help to sustain Social Security, as it will even out the ratio of working adults paying into the program and retired adults receiving payments. 2

The question marks around Social Security may persist for years, and you should consider them as you prepare for retirement.