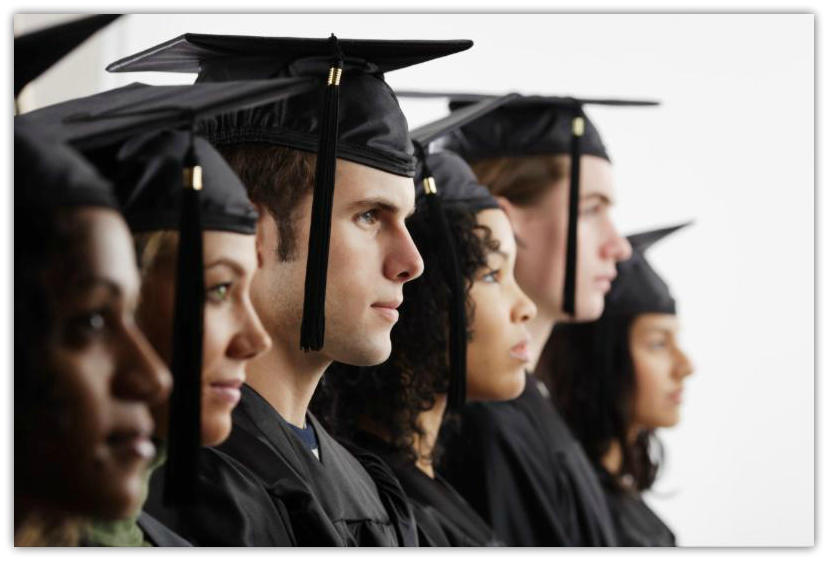 A new study examined how college affects Americans’ social mobility by cross-referencing data from the Department of Education (from 1999-2013) with 30 million tax returns. The researchers looked at the earnings of graduates from various colleges and how graduates’ earnings varied relative to parental income. The Economist described some of the findings:

“…some colleges do a better job of boosting poor students up the income ladder than others. Previously, the best data available showed only average earnings by college. For the first time, the entire earnings distribution of a college’s graduates – and how that relates to parental income – is now known.

These data show that graduates of elite universities with single-digit admissions rates and billion-dollar endowments are still the most likely to join the top 1 percent (though having wealthy parents improves the odds). And despite recent efforts to change, their student bodies are still overwhelmingly wealthy…

…legacy admissions, which give preferential treatment to family members of alumni, exacerbate the imbalance. Of Harvard’s most recently admitted class, 27 percent of students had a relative who also attended. There’s evidence that this system favors the already wealthy. MIT and the California Institute of Technology, two elite schools with no legacy preferences, have much fewer students who hail from the ranks of the super-rich.”