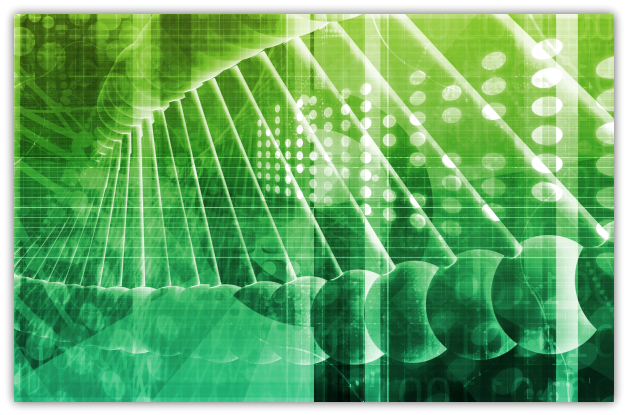 Guess What? The Fountain of Youth Isn’t Really a Fountain

For millennia, humankind has been looking for a means of slowing aging, maintaining health, and restoring youth and beauty. Greek mythology tells us that Hebe, the daughter of Zeus and Hera, could restore youth. In the 1600s, Juan Ponce de Leon was rumored to have searched Florida for the Fountain of Youth. In modern times, many people have turned to their surgeons and dermatologists with varied results.

The latest news in the search for youth and vitality involves metabolites. In 2013, a paper published by Harvard’s David Sinclair, along with other researchers, suggested it might be possible to reverse mitochondrial decay, which is thought to be a key driver of aging, by consuming nicotinamide riboside (NR) supplements, reported Scientific American. A 2015 guest blog post opined:

“If I were a middle-aged mouse, I'd be ready to spend some of the nickels and dimes I'd dragged off the sidewalk to try NR supplements. Even before Sinclair's paper, researchers had shown in 2012 that when given doses of NR, mice on high-fat diets gained 60 percent less weight than they did on the same diets without NR. Further, none of the mice on NR showed signs of diabetes, and their energy levels improved.”

In March of this year, Science published a paper that expands on prior findings. The research suggests it may be possible to help cells repair damaged DNA by restoring levels of an oxidized form of nicotinamide adenine dinucleotide (NAD).

NASA is supporting the work, according to ScienceDaily. If supplements prove effective with humans, it might help keep astronauts – who “experience accelerated ageing from cosmic radiation, suffering from muscle weakness, memory loss and other symptoms when they return” – healthy during a four-year mission to Mars.