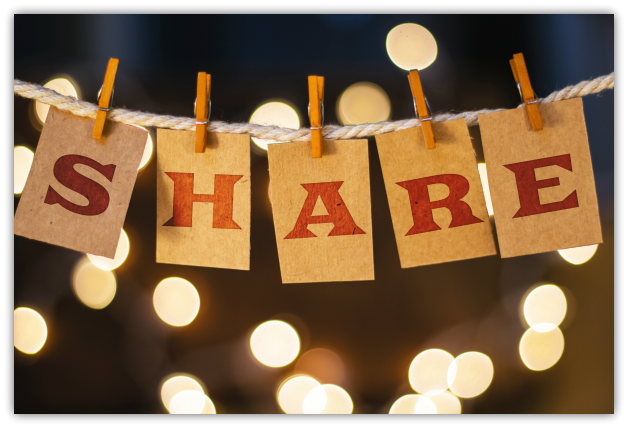 Have You Tried Taco Mode?

In March, the Harvard Business Review (HBR) offered some ideas about innovation in America. It’s a topic that deserves some attention as “…recent data suggests that innovation is getting harder and the pace of growth is slowing down. A major challenge in business and policy spheres is to understand the environments that are most conducive to innovation.”

One place to look for examples of innovation is the sharing economy where innovations often echo the late 1800s. Back then, according to HBR, innovation primarily occurred outside of companies. In contrast, today, the majority of patents go to inventors who are associated with companies.

Let’s take a look at a couple recent ideas that may or may not gain traction:

Taco Mode. Ridesharing – arranging for a ride via an app – has changed transportation and become one of the industry’s fastest growing market segments, according to data from Statista reported by TechCrunch.com.

The latest rideshare innovation is Taco Mode. Hungry passengers can request rides that include stops at a fast food chain drive-throughs. One company executive described the option as ‘inverse delivery.’ The hungry are delivered to the food rather than vice versa.

Just-in-time watch rentals. The demand for Swiss watches has fallen off in the United States. The Federation of the Swiss Watch Industry reported exports to the United States dropped steadily (-9.6 percent) between 2015 and June 2017.

Could the culprit be luxury watch rentals? Barron’s Penta reported luxury watch rentals are a relatively recent sharing-economy innovation. For a monthly membership fee of $149 to $999, watch lovers have opportunities to “…access experiences and embark on journeys otherwise unattainable – without having to spend a major chunk of their savings.”

Neighborhood networks. It’s a straightforward concept: A social network that connects neighbors so they can share tools, leftovers, playgroups, and more. It’s big in Brazil, according to Forbes. One company has more than 140,000 registered users across 3,800 cities.

But, anyone who has ever watched Homer Simpson borrow Ned Flanders’ tools and not return them understands why some aspects of this idea may not catch on.

What innovations would you like to see in the sharing economy?