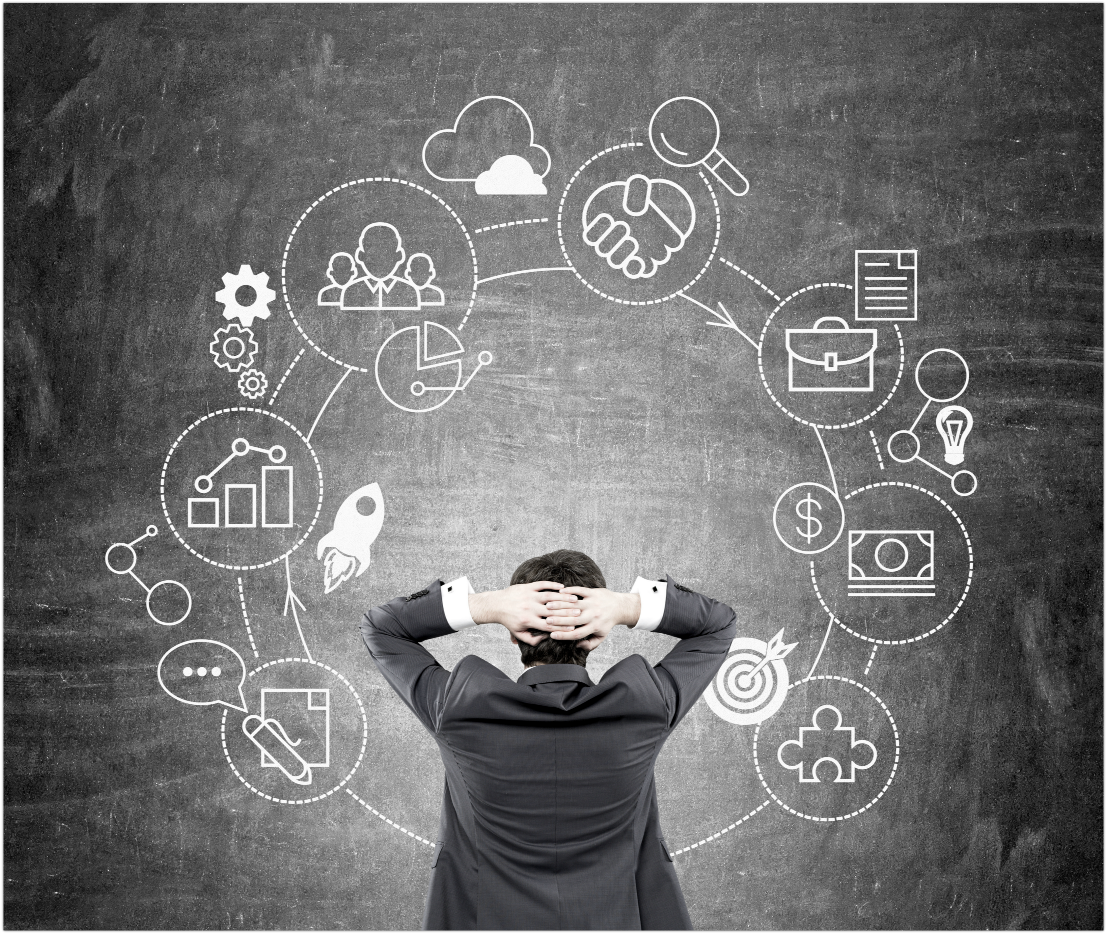 Is it a Cyclical Rotation?

Economic growth may not be predictable, but it tends to follow a pattern that is known as a business or economic cycle. Periods of recession (when the economy contracts) are followed by periods of growth (when the economy expands).

Some companies and market sectors tend to perform better during economic expansions. They’re known as cyclical companies, and they make goods or deliver services – entertainment, automobiles, vacations, and so on – that people want to buy when they’re feeling prosperous. Generally, people feel prosperous during periods of economic expansion. Other companies are called ‘defensive.’ They offer goods or services – food, beverages, personal products, and so on – that people need regardless of their wealth or economic conditions.

In recent months, we’ve seen what may be a rotation from defensive market sectors into cyclical ones. Financial Times explained the shift in U.S. markets:

“The shift signals investors are worrying about high prices for the defensive, dividend-paying stocks that were in heavy demand in the first half as worries over the outlook for the global economy dominated…Indications of a potential rate increase this year and hopes that economic growth was improving were making unloved, cyclical parts of the market look more attractive.”

If you look at returns for the first three quarters of the year, cyclical stocks and defensive stocks delivered almost the same performance. Through September 30, 2016, the MSCI ACWI Cyclical Sectors Index was up 4.8 percent and the MSCI ACWI Defensive Sectors Index was up 4.7 percent. The trend appears when you look at the numbers during the third quarter. During July, August, and September, cyclical sectors were up 8.2 percent and defensive sectors were down 0.7 percent!

It appears to be a cyclical rotation.