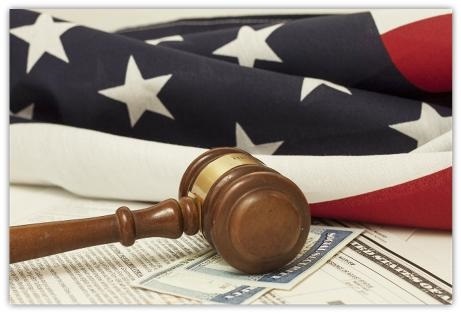 Is the U.S. Government Well Run?

Stop rolling your eyes. The Economist reported Steve Ballmer, former head of a large tech company, has been working on a new project – completing Form 10-K for the United States of America. The project is called USA Facts: Our nation, in numbers.

If you’re not familiar with Form 10-K, it is the global gold standard of corporate disclosure. United States regulators require public companies to provide comprehensive overviews of their businesses and financial condition each year, including audited financial statements. The information is provided on Form 10-K.

USA Facts aggregates publicly available data from federal, state, and local governments. It then groups the data into four operating divisions based on the ‘missions’ described in the U.S. Constitution:

“Governance is poor. The country is not managed using a coherent taxonomy. So, for example, the House of Representatives, the Senate, and the White House each split the job of running America into roughly 20 operating divisions. But their categories are different, meaning crossed wires and insufficient accountability…”

If you’d like to review the numbers, visit USAFacts.org.