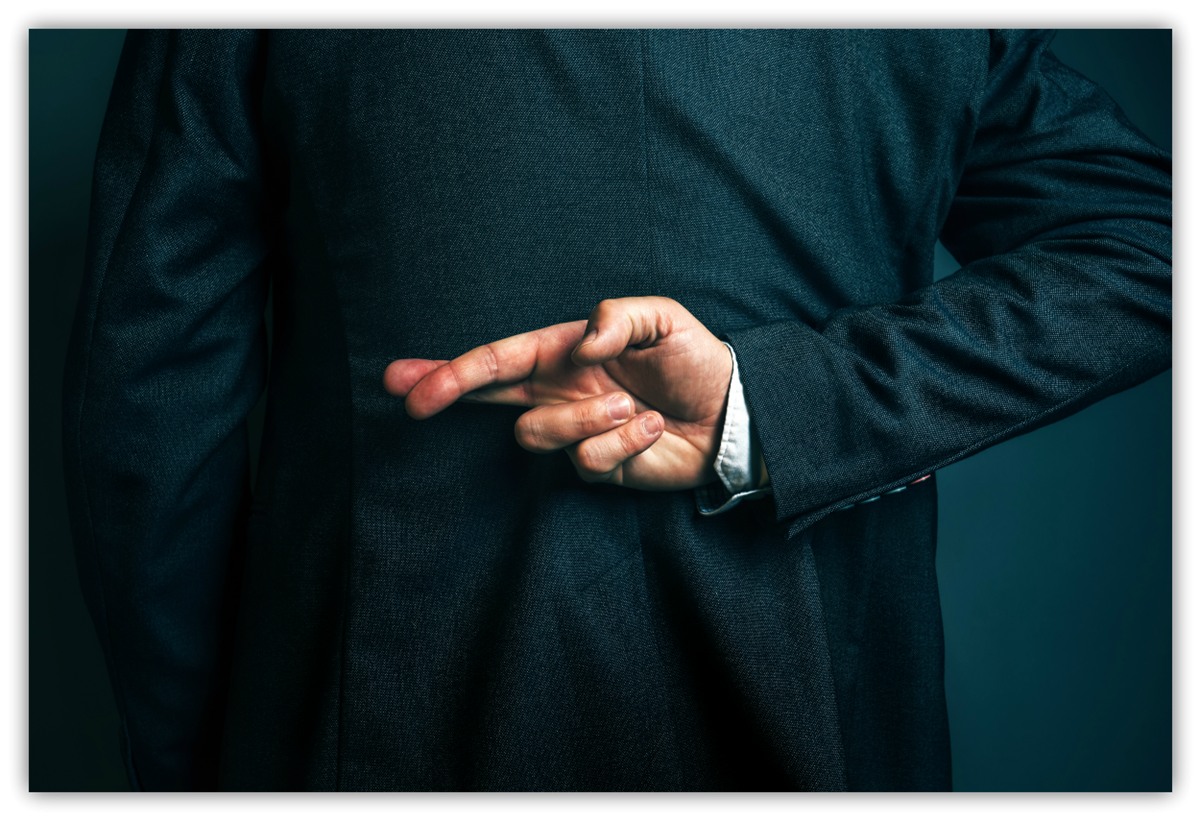 It ain't what you don't know that gets you into trouble...

“It ain't what you don't know that gets you into trouble. It's what you know for sure that just ain't so,” wrote Mark Twain.

In 2016, NerdWallet commissioned a survey* to get a better handle on Americans’ thoughts about lying when money is involved. It’s interesting to note which money-saving lies participants found acceptable. The list included:

(The number in the parentheses reflects the percent of those surveyed who said the lie was okay.)

The survey found far more men than women believe it is acceptable to tell lies to save money. For instance, 30 percent of men said it was okay not to report under-the-table income to the IRS. Only 18 percent of women agreed. One-fourth of male survey participants thought it was okay to fudge annual mileage to receive lower auto insurance rates, while just 16 percent of female respondents agreed.

Age also makes a difference. Americans who are age 65 or older were far less likely to find financial dishonesty acceptable:

When it came down to it, “For all questions, retirees had the lowest rates of acceptance of lies compared with students, employees, and the unemployed.”

*The survey included 2,115 Americans, ages 18 and older, and was conducted February 18-22, 2016, by Harris Poll on behalf of NerdWallet. This survey is not based on a probability sample and therefore no estimate of theoretical sampling error can be calculated.