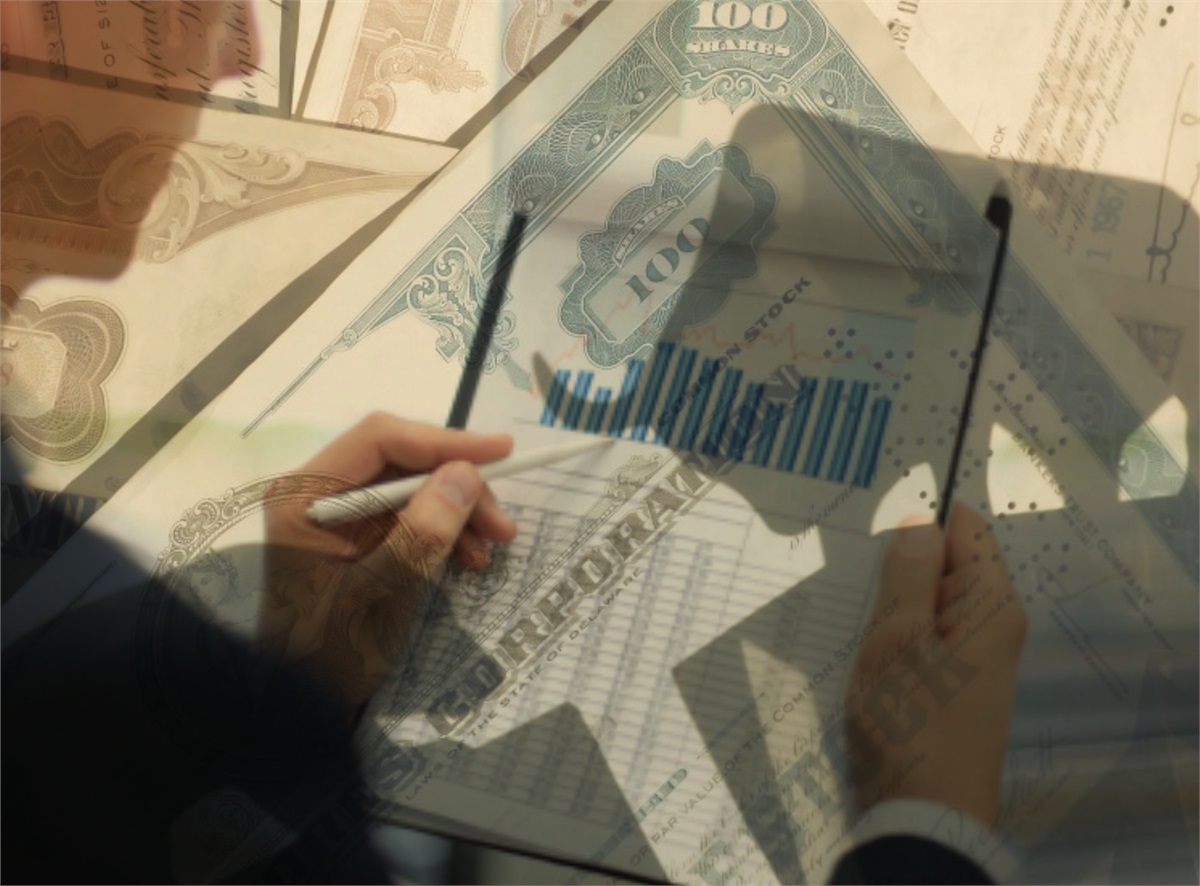 According to WebMD, the amino acid L-Tryptophan is not responsible for Americans’ post-Thanksgiving food coma. The real culprit is overeating. So, last week’s post-feast sleepiness can be blamed on big appetites.

“…the stock market sent all four major U.S. benchmarks – the Standard & Poor’s 500, the Dow industrials, the NASDAQ Composite, and the Russell 2000 – to record highs last week, on the same day. Lest you think that’s an easy feat, we haven’t seen such a gathering at the summit since December 31, 1999, back when we had juvenile waistlines and Napster accounts. Then, for emphasis and encore, the market did it again a day later, a back-to-back fete the likes of which we haven’t seen since the positively Pleistocene era…of 1998. The buying binge continued on Friday, after Thanksgiving’s regrettable interruption, propelling the indexes to – you guessed it – more record highs.”

U.S. stock markets are doing well and so are some overseas markets. Barron’s reported Canada’s national index is up 14.3 percent for the year, Thailand’s is up 14.4 percent, Indonesia’s is up 12.6 percent, and the United Kingdom’s is up 8.5 percent.

It’s quite gratifying to watch the value of stocks rise. However, U.S. shareholders may want to ask, “Is this congregation of indexes at record highs a sign that our seven-year-old bull market is finding a second wind – or is it a signal that the party has peaked?”