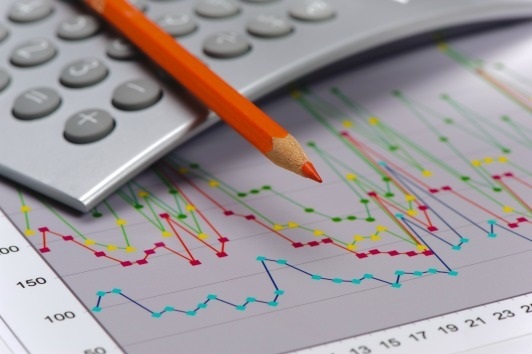 It’s just not easy to do.

Brexit came as a shock to many. So did the outcome of the U.S. election, but let’s face it – whether you’re trying to evaluate the potential of a company or the future of a country – predicting what may be ahead is never easy.

For instance, back in 1901, John Elfreth Watkins conferred with the “the wisest and most careful men in our greatest institutions of science and learning” to determine what might happen during the next 100 years. His predictions weren’t all accurate, but some were quite insightful:

“There will probably be from 350,000,000 to 500,000,000 people in America and its possessions...Nicaragua will ask for admission to our Union after the completion of the great canal. Mexico will be next. Europe, seeking more territory to the south of us, will cause many of the South and Central American republics to be voted into the Union by their own people.”

“The American will be taller by one to two inches. His increase in stature will result from better health, due to vast reforms in medicine sanitation, food, and athletics. He will live fifty years instead of thirty-five as at present – for he will reside in the suburbs.”

“There will be no street cars in our large cities. All hurry traffic will be below or high above ground when brought within city limits...These underground or overhead streets will teem with capacious automobile passenger coaches and freight wagons, with cushioned wheels…Cities, therefore, will be free from all noises.”

“Wireless telephone and telegraph circuits will span the world. A husband in the middle of the Atlantic will be able to converse with his wife sitting in her boudoir in Chicago. We will be able to telephone to China quite as readily as we now talk from New York to Brooklyn.”

The future is always ripe with possibility.