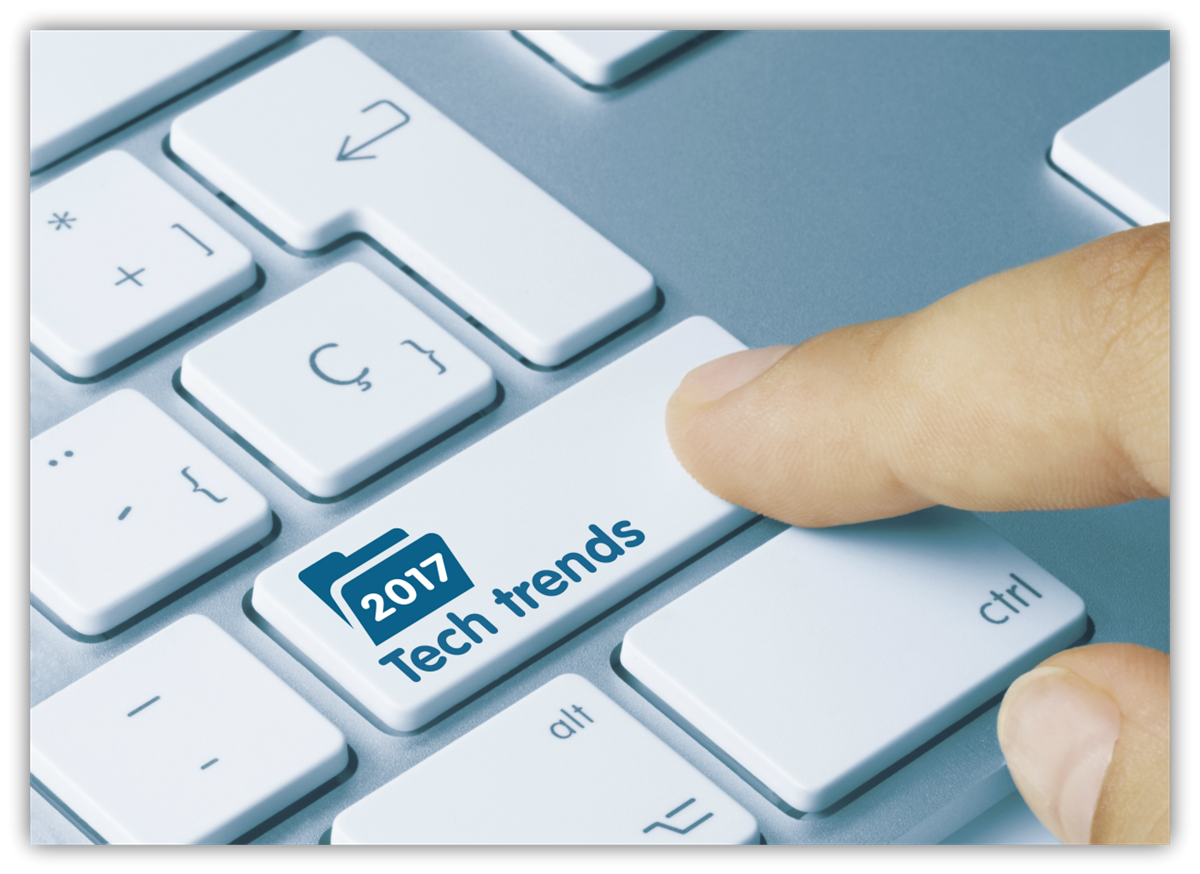 Those were just a few of the adjectives used to describe 2017’s Consumer Electronics Show (CES), which showcased all kinds of new technology. This year, gadgets and gizmos included wall-sized televisions that are as thin as house keys, computers that scan 2D and 3D objects, and beds that read biometric clues to warm your feet and reduce snoring. Here are a few notable trends that captured media attention:

Smart cars. Black Enterprise reported, “If there was one, star attraction at CES this year, arguably it was vehicles…Artificial intelligence is the power behind the new crop of autonomous, assistive vehicles. These cars not only self-drive, they can read your emotions, make snap decisions in the presence of danger on the road, and can even tell you about the flora and fauna at your destination site.”

Smarter homes. CNET Magazine wrote, “For…years, we've been saying the "real" smart home is just around the corner. But at CES 2017, it finally felt more tangible than ever before…Whether it's lighting, DVRs, refrigerators, robot vacuums, home security systems, phones, or cars – to name just a few – the list of stuff you'll be able to interact with…is set to explode in the coming months. And with such networked integration now becoming the rule rather than the exception in major appliances…there's no turning back.”

Even smarter routers. Popular Science liked a new Wi-Fi router that “…rather than protecting each of your devices individually…will use…software to protect up to 20 laptops, computers, tablets, or smartphones – and an unlimited number of IoT devices – in one fell swoop…You'll be able to monitor…all devices connected to the router, through a smartphone app…You can even tell the router to turn off internet access to certain devices – or devices linked to a particular profile – at certain times. So, you can make sure little Johnny isn't up all night watching YouTube videos on any of his devices (except for his phone, maybe, but that's your own dang fault for getting the kid a data plan).”

Of course, trends in technology are just one American story. Another trend, in some states, is the growing popularity of rural, sustainable, off-the-grid properties, according to NPR. “Despite the remoteness of these homes, they're not backwoods shacks with sagging metal roofs. Some… listings sell for more than $1 million if there's a lot of land and if water rights are included. The one with the helicopter pad is a spiffy, two-story log home with a wraparound porch.”