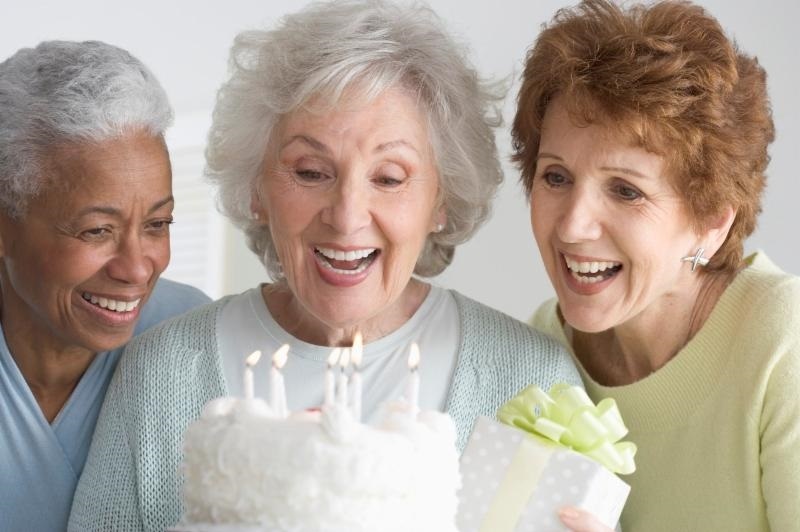 We’re Not Number One!

Which country is expected to experience the greatest increase in longevity by 2030? A study of the 35 wealthiest nations in the world, completed by the Imperial College London and the World Health Organization, combined results from 21 statistical models and came up with some surprising results.10

The greatest improvements in longevity, during the next decade or so, should be realized by:11

The United States was at the bottom of the list, along with Macedonia, Serbia, Sweden, and Japan. The Economist wrote:11

“The most striking outlier is America. The world’s biggest economy is among the bottom five countries in expected gains for both men and women. At 77 years for men and 81 years for women in 2010, American life expectancy is already among the lowest in the rich world. That is partly because America is the only country in the OECD [Organisation for Economic Co-operation and Development] that does not have universal health care, meaning poorer health for poorer people. It also has the highest maternal and child mortality rates, so fewer people reach old age. High obesity and homicide rates shorten lifespans as well.”

If the study proves to be accurate, by 2030, folks in the Czech Republic, Croatia, and Mexico will live as long as Americans do, on average.11