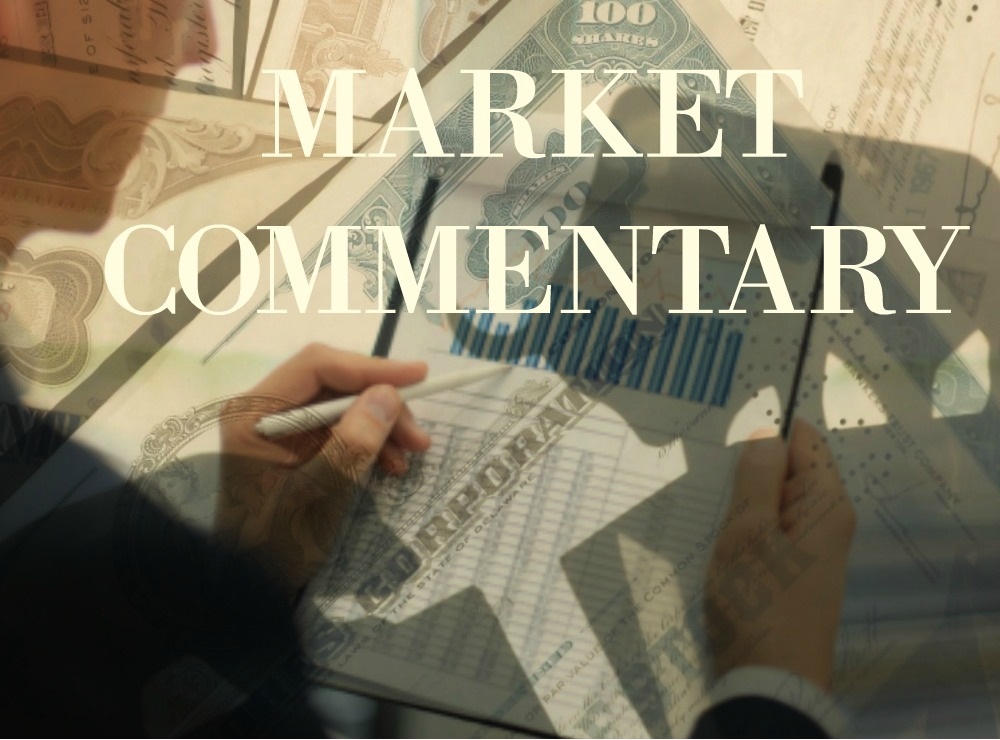 What a difference a year makes!

At the start of 2016, investors were rather pessimistic and risk averse, preferring bonds to stocks. By the end of the year, they were quite optimistic and preferred stocks to bonds. In between, markets traveled a bumpy road.

During January of last year, few investors imagined we would be where we are today. Markets started 2016 in a tailspin with investors worried about slower growth in China, U.S. economic strength, oil price declines, and the possibility of a global recession.

During the first 10 trading days of 2016, U.S. stock markets got off to their worst start for any year on record, reported Financial Times. The Standard & Poor’s 500 (S&P 500) Index lost about $1.4 trillion in value and every major sector in the index was in the red, except for utilities.

The sharp drop stunned investors, and many shifted assets from global stocks into bonds. In late January 2016, CNN Money reported:

“Investors yanked $2.9 billion from U.S. stocks last week, marking the seventh week of outflows out of the past eight, according to Bank of America Merrill Lynch. Emerging markets, which have been in turmoil for months, experienced a 13th straight week of outflows of $1.2 billion. Money is fleeing to safe haven government bonds.”**

Investor sentiment was near its all-time low. On January 14, 2016, just 17.9 percent of participants in the American Association of Individual Investors (AAII) Investor Sentiment Survey said they were bullish. The all-time low is 12 percent and the long-term average for bullishness is 38.39 percent. Clearly, investors were not feeling optimistic about stock markets.

A specialist cited by Time.com discussed market performance and investor sentiment in the context of the AAII Survey:

As it turned out, the S&P 500 Index may have pushed the historic average higher during 2016. Barron’s reported the Index finished the year up 9.5 percent and returned 12 percent when dividends were included.

Investors didn’t enjoy a smooth ride last year, though. Late in June, the United Kingdom shocked the world when it voted to leave the European Union. Financial Times reported global markets lost $3 trillion during two days of brutal trading, including “…a nearly $1tn loss for the S&P 500, or the third worst two-day drop ever in value terms.”

Markets recovered relatively quickly after the Brexit drop. However, it looked like another rout was in the works in November as the U.S. presidential election votes rolled in. The initial reaction of global markets to Donald Trump’s election was panic; however, optimism soon prevailed and U.S. markets rallied on hopes the President-elect’s yet-to-be defined policies would bolster growth and positively affect the global economy.

The expectation of stronger growth, along with an anticipated December rate hike by the Federal Reserve, pushed bond yields higher and investors moved assets out of bonds and into stocks. Barron’s reported:

At the end of 2016, investor sentiment had risen well above the long-term average. More than 45.5 percent of participants in the AAII Investor Sentiment Survey were feeling bullish. Investors weren’t the only ones feeling optimistic. The Investors Intelligence survey of investment advisors found the bulls (59.8) outnumbered the bears (19.6) quite significantly in late December. The Bull/Bear Ratio was at 3.05, according to Yardeni Research.

The ratio is considered by many to be a contrarian indicator. When the Bull/Bear Ratio is at 1.0 or lower, and when it is at 3.0 or higher, we may be near a turning point for stock markets, according to Investing Answers and The New York Times.

** US Treasuries may be considered “safe haven” investments but do carry some degree of risk including interest rate, credit and market risk. They are guaranteed by the US government as to the timely payment of principal and interest and, if held to maturity, offer a fixed rate of return and fixed principal value.