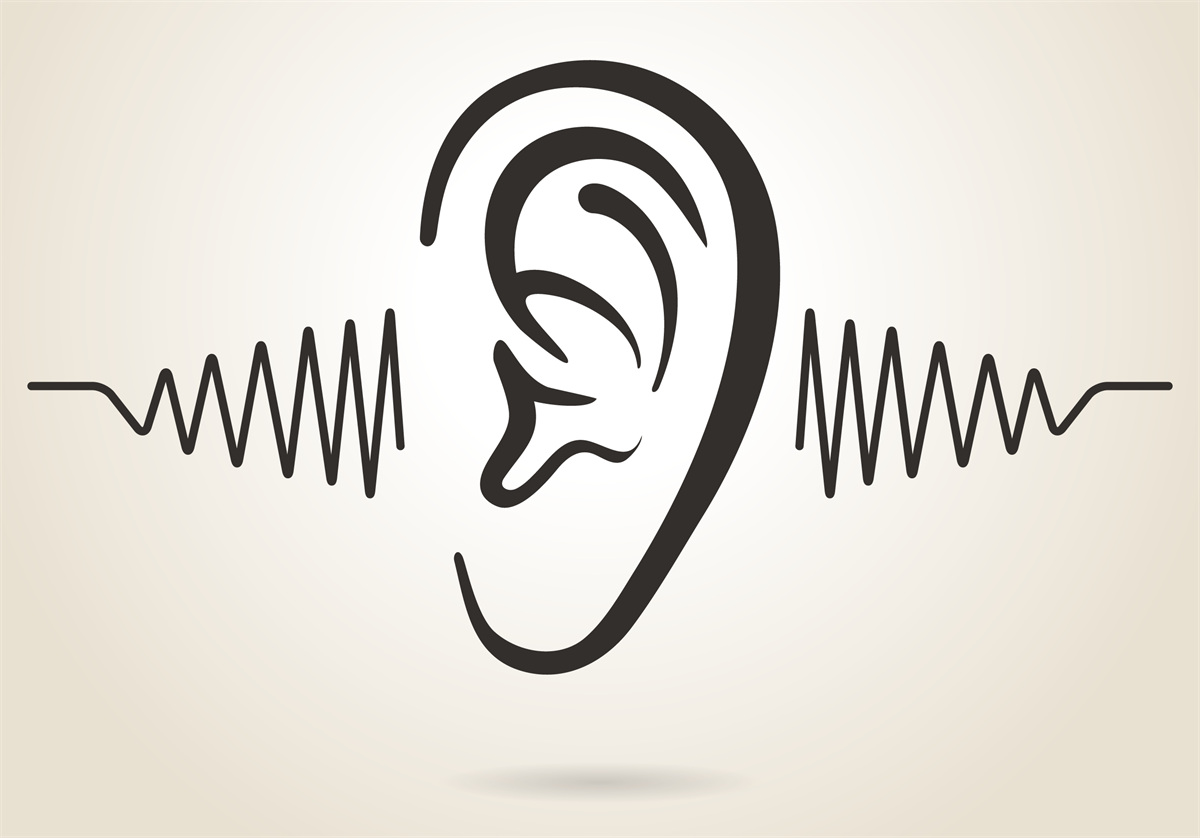 What Did You Say?

If you find yourself tuning-out in loud restaurants, asking people to repeat themselves frequently, or cupping an ear in an effort to better understand what a friend or colleague is saying, then you may be interested to learn that hearing loss is one of the most prevalent health issues for older Americans. It ranks third, right behind arthritis and heart disease, according to the Hearing Loss Association of America (HLAA).

“A study by the Journal of General Internal Medicine, which covered over 90,000 veterans of Afghanistan and Iraq seeking VA care from fiscal 2006-2007, may serve as a general guide. Among male veterans seeking VA care, 16.4 percent to 26.6 percent suffer from serious hearing loss and tinnitus, and 7.3 percent to 13.4 percent of female veterans are affected. How much of this is combat-related or due to environmental factors such as background noise, training, and even medication is unknown.”

Remarkably, many people ignore their hearing loss. Just 16 percent of Americans (age 69 or younger) with hearing issues use hearing devices. It’s a decision that can have serious consequences since studies have linked hearing loss and cognitive decline, reported NPR.

The real selling point may prove to be that PSAPs are far less expensive than traditional hearing aids.