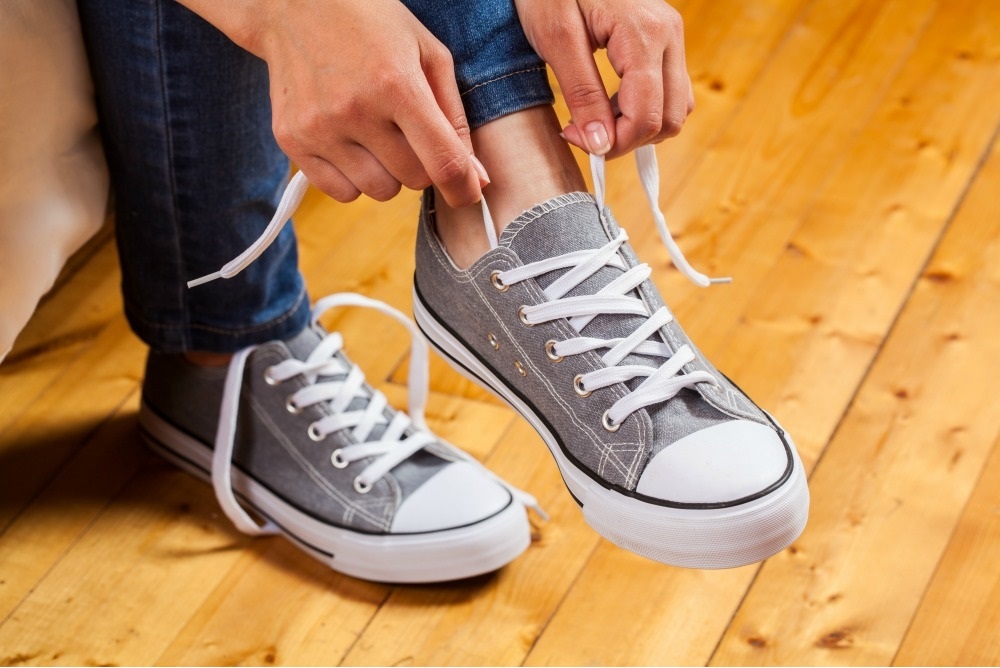 Why Do Shoelaces Come Untied?

Engineers have solved many knotty problems, but it wasn’t until recently they unraveled the mystery of shoelaces and why they come undone, reported The Economist.

If you don’t wear shoes that lace or spend time with young child who wear lace-ups, you may not have realized how vexing shoelaces can be. Traditional shoelace bows are comprised of a reef knot and a slipknot – a combination that has come undone throughout history. People have explored alternative knots. In fact, there is an entire website devoted to shoelace knots. It details regular, secure, and special purpose options.

As it turns out, the problem with shoelaces is walking. A group of engineers at the University of California, Berkeley worked out the mechanics of shoelace-bow destruction using treadmills, cameras, and tiny accelerometers. The Economist reported:

“The first thing which happens during walking is that the reef itself is loosened by the inertial forces of the lace ends pulling on it. This occurs as a walker’s foot moves first forward and then backward as it hits the ground during a stride. Immediately after that, the shock of impact distorts the reef still further. The combination of pull and distortion loosens the reef’s grip on the lace, permitting it to slip…Probably, nothing can be done about this differential elongation. But it might be possible to use the insights [researchers] have provided to create laces that restrict the distortion of the reef at a bow’s center and, thus, slow the whole process down.”

Could this research win an Ig Nobel in 2017? It’s possible.

You may recall from previous commentaries, the ‘Igs’ celebrate improbable research and “…honor achievements that first make people laugh, and then make them think. The prizes are intended to celebrate the unusual, honor the imaginative – and spur people's interest in science, medicine, and technology.”