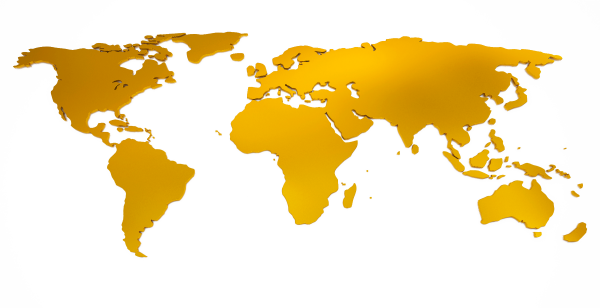 If you live In Norway, Denmark, Iceland, Switzerland, or Finland, then you’re among the happiest people in the world. On the other hand, if you reside in Sierra Leone, Bulgaria, Egypt, Palestinian Territories, or Tunisia, you’re among the least happy, according to the United Nation’s World Happiness Report 2017.

The report relies on six measurements to “explain happiness differences among countries and through time.” These include:

While measuring ‘happiness’ or ‘satisfaction with life’ may seem frivolous to some, others believe it should be a cornerstone of governance. The report’s authors explained, “Happiness is increasingly considered to be the proper measure of social progress and the goal of public policy.”

For instance, Norway, which is an oil-rich nation, is the happiest country in the world even though oil prices are relatively low. The World Happiness Report 2017 suggests the country “achieves and maintains its high happiness not because of its oil wealth, but in spite of it. By choosing to produce its oil slowly, and investing the proceeds for the future rather than spending them in the present, Norway has insulated itself from the boom and bust cycle of many other resource-rich economies.”

The United States ranks 14th in the world. While our country’s income and healthy life expectancy remain high, keeping us at the top of the list, other factors have caused Americans’ happiness to deteriorate. The study found “less social support, less sense of personal freedom, lower donations, and more perceived corruption of government and business.” America’s issues, the report opines, are social, rather than economic.