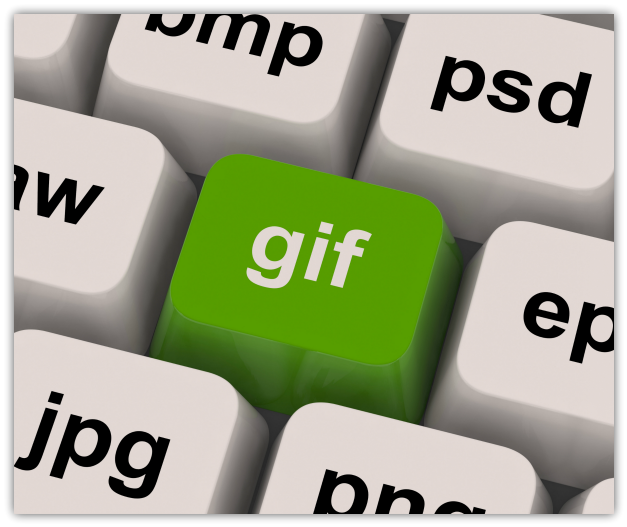 A persistent debate among the geek set is how to pronounce the abbreviation for Graphics Interchange Format (GIF). You know, GIFs, the animated images you see online. Graphics starts with a hard ‘g’ sound, but pronunciation conventions suggest that ‘g’ makes a soft sound before the vowel ‘i.’ The Economist wrote:

“Some questions will be pondered for all eternity. What is the meaning of life? Where do you go when you die? And, even more puzzlingly, what is the right way to pronounce “GIF?”…Debates over whether it begins with a hard “g,” as in “gift,” or a soft one, as in “giraffe,” can make discussions about religion or politics look civil by comparison. Well aware of the risk that taking a side could lead to protests, boycotts, or worse, the Oxford English Dictionary and Merriam-Webster have maintained strict neutrality. They proclaim that both pronunciations are acceptable, betraying nary a hint of favoritism.”

It’s interesting that dictionaries, those arbiters of correct spelling and pronunciation, would stake out neutral ground. After all, in the early days of the United States correct spelling was open to interpretation. In the American Constitution, the word ‘choose’ is spelled ‘chuse’ and ‘Pennsylvania’ was spelled ‘Pensylvania’ (the Liberty Bell inscription has one ‘n,’ as well). Also, ‘defense’ was spelled ‘defence.’

The first American dictionary wasn’t published until 1806. Its author, Noah Webster, decided many spelling conventions were artificial, so he imposed the standards he preferred, changing ‘musick’ to ‘music,’ ‘centre’ to ‘center,’ and ‘women to wimmen.’ Not all of his changes were accepted.

This year, in an effort to resolve the GIF issue once and for all, a forum for computer programmers surveyed 50,000 users in 200 countries. Sixty-five percent believed a hard ‘g’ pronunciation was correct, while 26 percent believed the soft ‘g’ was right.

The survey results inflamed soft ‘g’ users, who claim it was rigged.